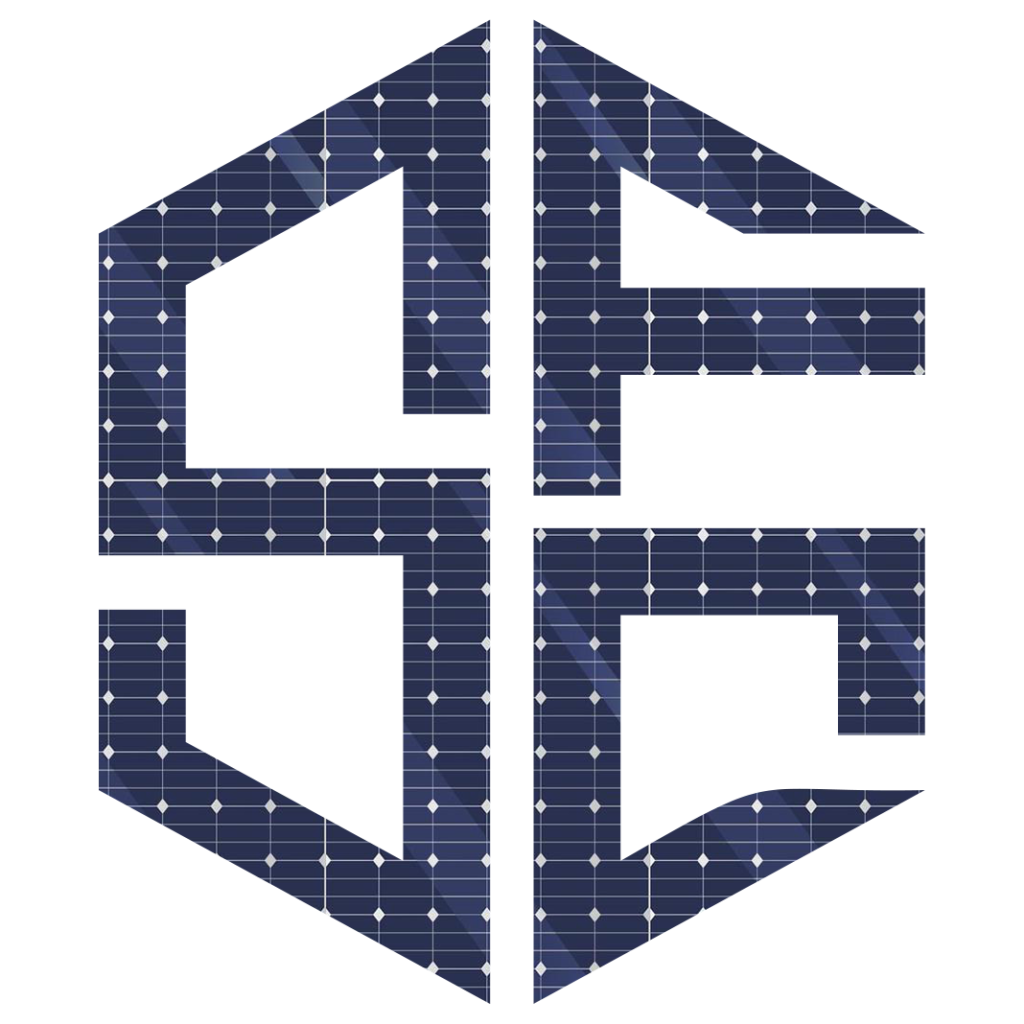 First of all, let’s get to know what is defined as “Green Energy”.

The United Nations Sustainable Energy for All (SE4All) definition of renewable energy is : “Renewable energy is derived from natural resources such as solar irradiation, wind power, tidal energy so on and is characterized by the (energy) replenishment rate being equal more or less than the depletion rate”.

Energy derived from natural resources are considered “Clean” as they have “Zero carbon emissions” which does not pollute the environment coupled with added benefits of reducing climate disasters.

Just like in any application, setting up solar power plants require capital outlay for sourcing equipment, engineering design and actual installations so on. Photovoltaic (PV) is the most commonly used solar technology.  PV costs have been relatively high in the past due to many factors, due to the technology being new, lack of scale of economy, lack of state level recognition as a potent power source and therefore lack of production incentives so on in many, if not all countries.  However these cost scenarios have gone through welcome transformations in the recent past bringing unit costs of PV drastically down and now financially feasible mainly due to mass scale production and broader use. The broader use of PV itself has been triggered by large scale applications the world over, stemming up from United Nations (UN) protocols and climate treaties like the Kyoto Protocol (Origin 1997) and Paris Agreement (2015) that have their avowed objects in combating global warming and climate change.  The recently held COPS-26 Summit, again hosted by the UN ratified the earlier treaties and highlighted on the need to use clean technologies to bring down global temperatures by 1.5 Degrees oC.

Solar power is nowadays affordable by the many in different geo-zones and grid parity is reached where a unit of solar generated energy can be easily compared to the conventional power sources such as derived through fossilized fuels.  Grid parity is taken as the cost equality of a unit of energy, and is described by a scientific term called ‘Levelized cost of Energy’  (LCOE)’ that is the average cost of a unit of energy on a cost-benefits basis computed over the longer term.

In the US, it takes approximately 8 years for solar power investment to give a good breakeven number. The Industrial standard or productive life of a solar panel is between 20-30 years depending on the quality of manufacture of the particular type of panel involved.

Solar Panels have no moving parts and hence the performance drop over time is usually low compared to an energy generator with moving parts like say, a diesel engine.  However a minor production drop is experienced yearly even in a solar panel, and this is expressed in the form of the Derating Rate, specific to the brand of solar panels being used. It also goes to say that due to continuous research and development in production of solar panels, some refinement in depreciation rates are always achieved with newer brands of solar panels in the market giving overall higher outputs in the longer term.   This may result in some solar users like in the domestic sector in the US and Australia where private users may opt to replace solar panels with newer panel versions well before the designated end of life that is say 20 years, triggered by various facilities offered by the insurance and tax-credit based industry.  This may result in solar panels qualifying towards the end-of-life dumping stage well before the designated life time  of panels and this may result in an overload of solar waste being built up.  This aspect is somewhat discussed below.

Disposal of Solar Panels and its negative impact on the Environment.

In many parts of the world, Solar panels are categorized under general waste with no binding requirements cast on solar farm users to responsibly recycle their end-of-life solar panels. For this reason, a large number of solar panels are dumped in landfills every year without recycling. This approach fails to serve the purpose of solar power to achieve an overall Climate based solution. While eliminating one environmental problem, it creates another one by toxifying the soil and contaminating underground water resources with its toxic elements, to say the least.

It is estimated that 70,000 solar panels are now being installed every hour triggered by initiatives connected to combating global warming.  If this installation rates should continue, the associated solar waste stock by Year 2050 would be about 78 million tons that would be a serious environmental hazard unless proper disposal technologies and policies are in place the world over.

Dis-incentives for Recycling of Solar Panels.

In the USA, the owner of a solar panel must typically bear a cost of USD 20-30 per panel for sending it to a recycling plant. This is all the while when it requires only USD 1-2 to dispose it by dumping in a landfill.   In Europe the regulations are somewhat present due to the EU-based WEEE Initiative that has included solar waste among its electrical and electronics waste list. In the balance of the world regulations do not live up to the expected levels.

On an average, 90% of the materials of discarded solar panels can be reused in manufacturing of new ones or on a different purpose. It also reduces cost and burden on earth on mining of such metals by extracting them from the waste.

However, there are only 65 recycling plants across the world to cater the recycling requirement at present hence most of the solar waste unlikely to reach one of these plants at the end of its life span.  This is when there are close to 400 solar manufacturing facilities around the world.

SFC can fix it!

SFC brings a systematic network presence through the blockchain process that will obligate solar panel producers and power plant owners to responsibly recycle their solar panels; a drive that would also see a new generation of recycled solar panels emerging in the marketplace. The launch of SFC would therefore address a sustainability gap that has always been there and provide assurance on responsible solar waste recycling. It will be a full cycle of renewable energy in the world of solar.

SFC will fix the problem by letting recyclers acquire the plants’ contracts with SFC tokens and pre-sale of the capacity of the recycling plant in exchange tokens that even PV plants owners directly book and initiate the recycling process.

Investors need to log into the SFC web site and be guided to purchase SFC’s Climate Saving Tokens by following the link: https://t.me/SolarFullCycle.

SFC Tokens are now being upgraded and soon investors will get opportunity to purchase the many value added components in an SFC Token that provides to them a short-term as well as medium-term financial gain.

No comments to show.